Still Dorset way, we set off on what must have been the hottest day of the year by far.

Kingston Lacy The House is closed on a Tuesday.
The lady on the door said, it's rubbish inside and that we weren't missing anything and the gardens are much better!
P said that they were probably doing the dusting, the lady agreed. 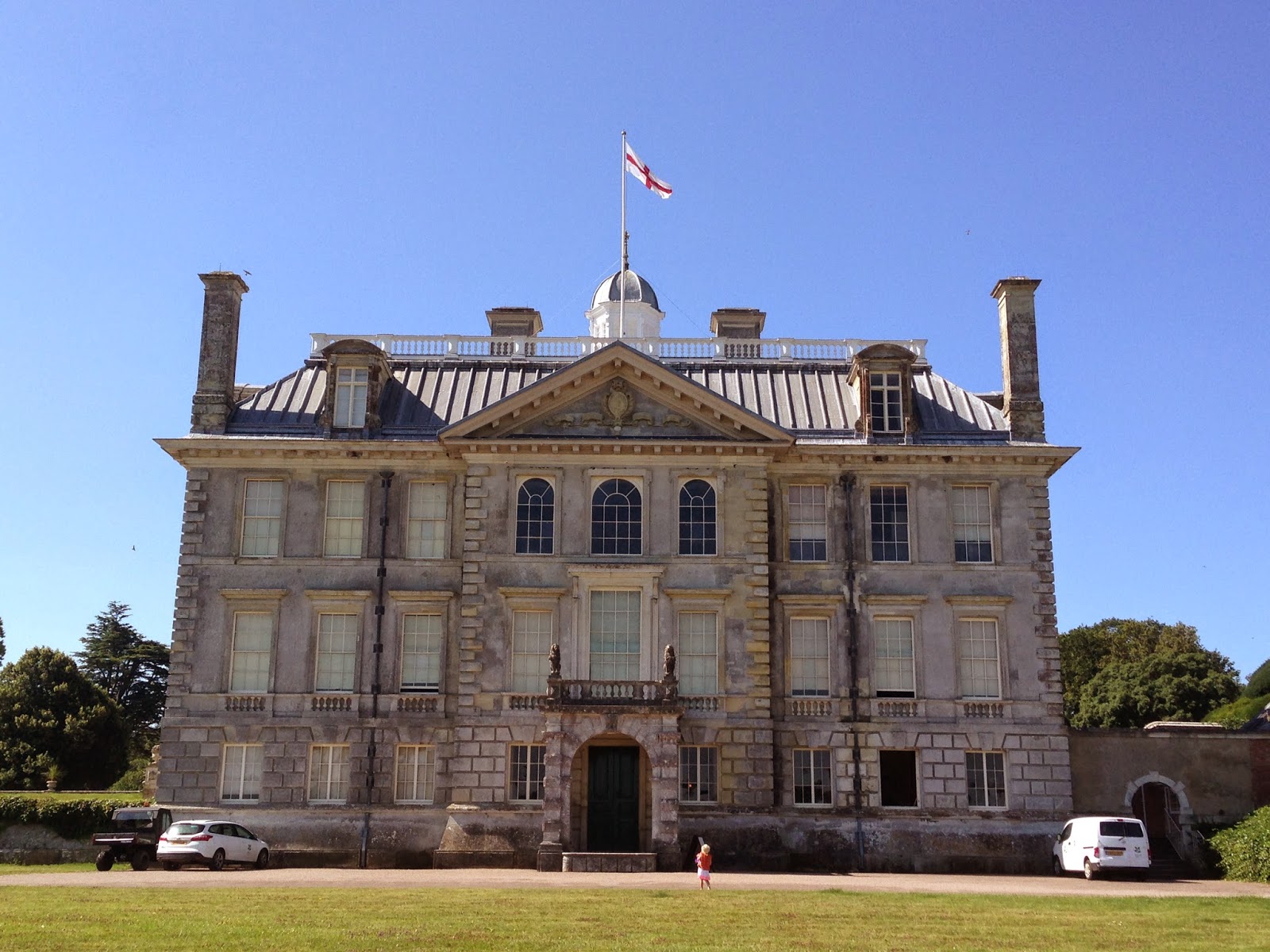 The Laundry is open. FMH and I like a bit of linen. I took these for her but there was no reception to send so here they are now. 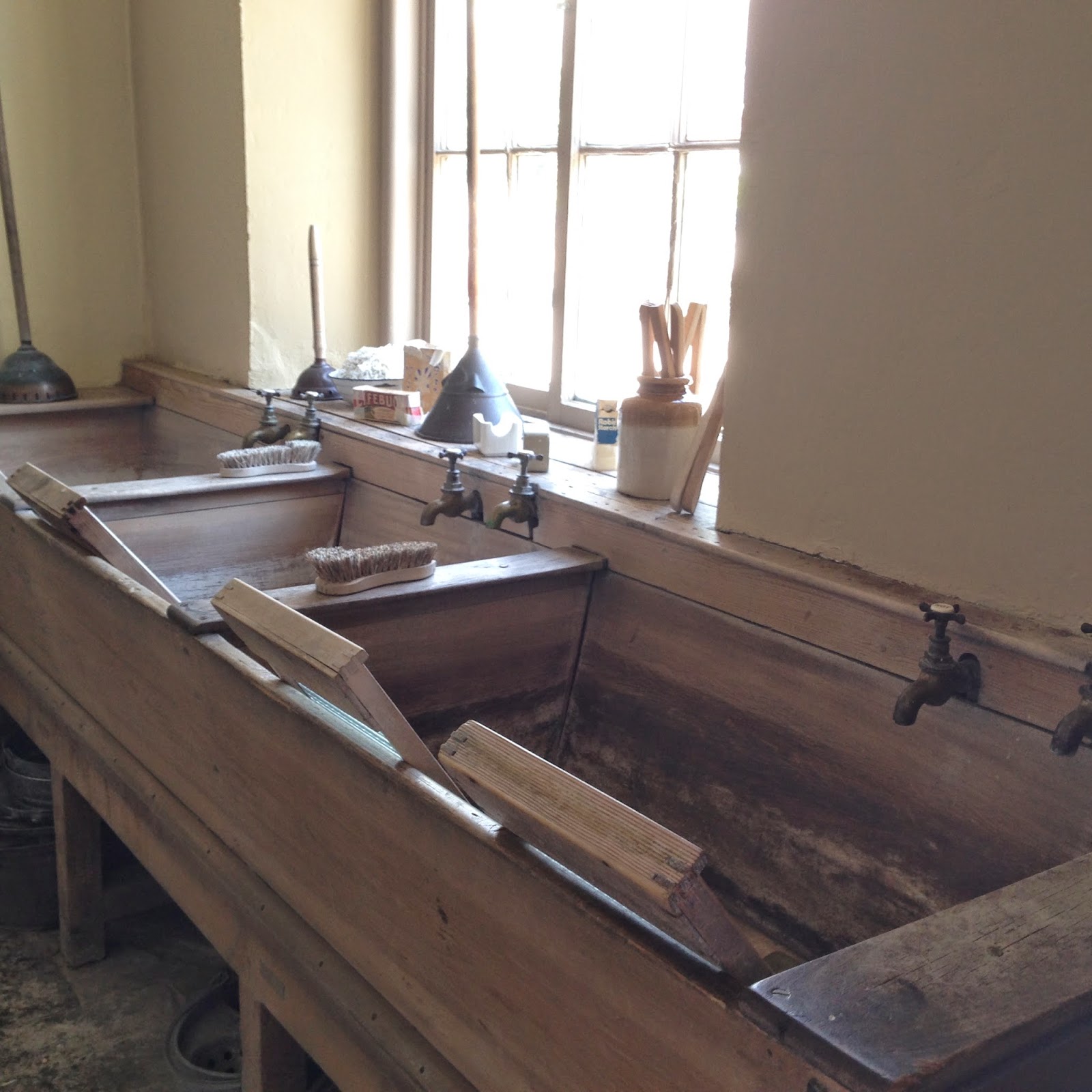 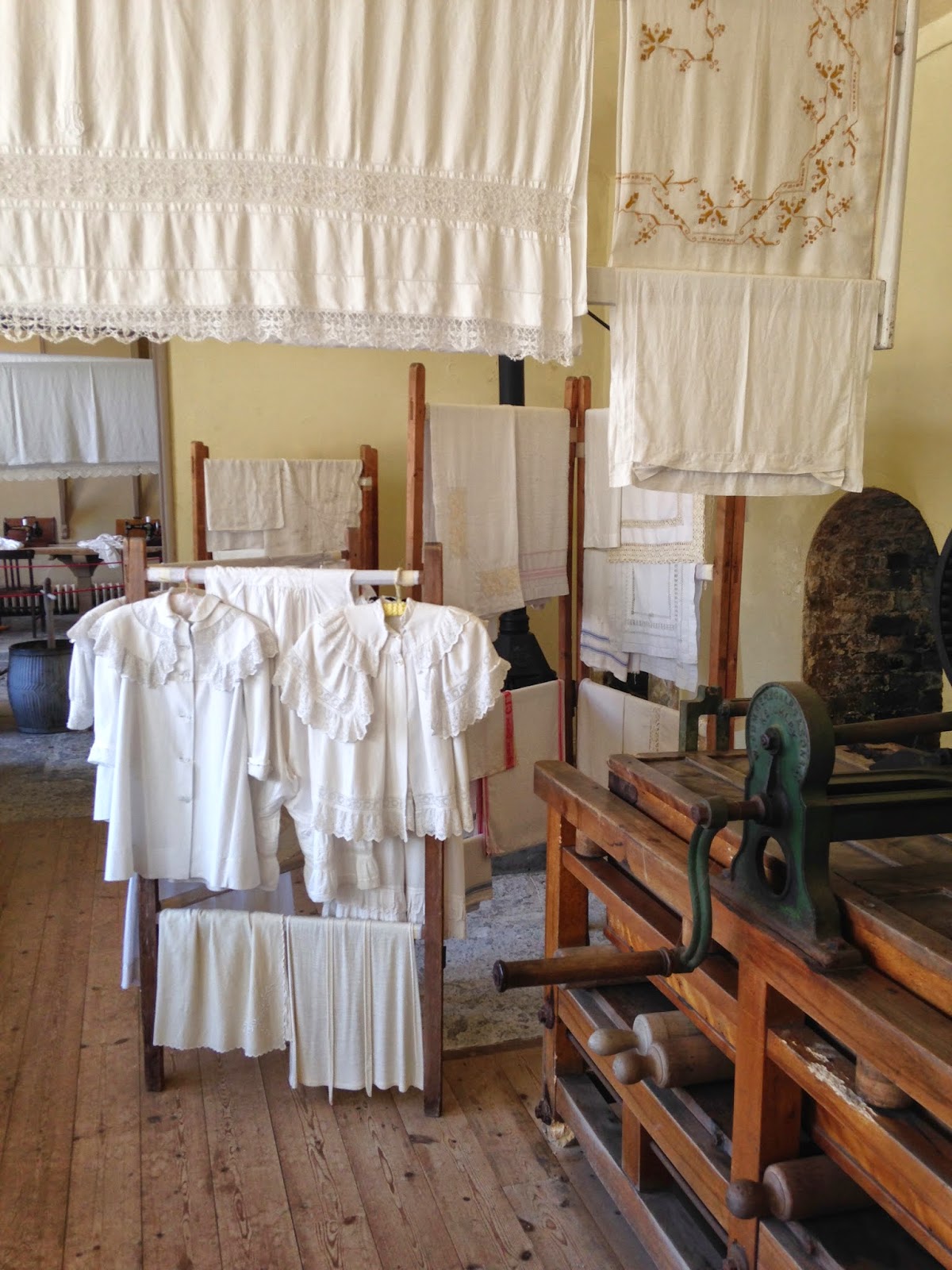 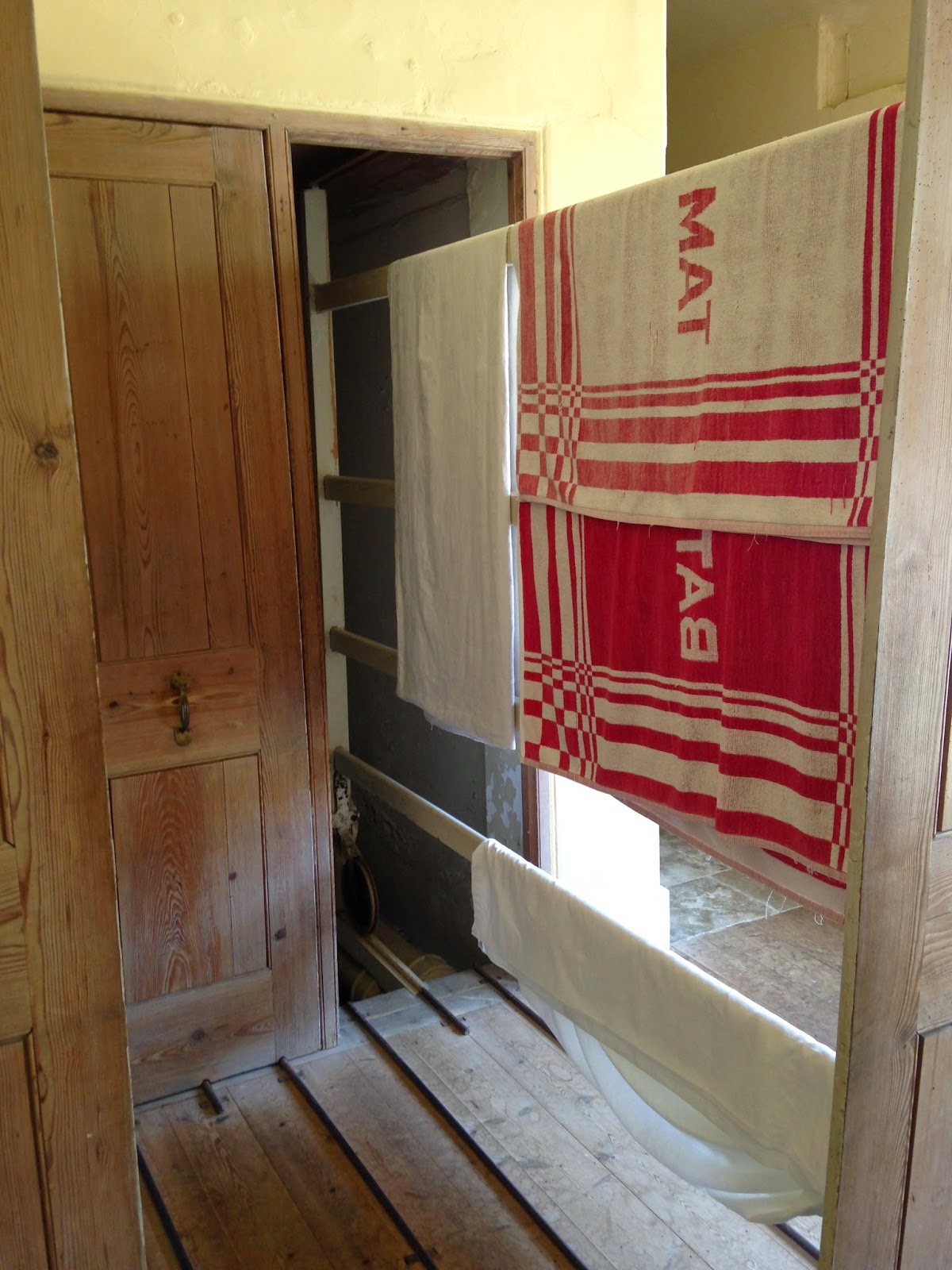 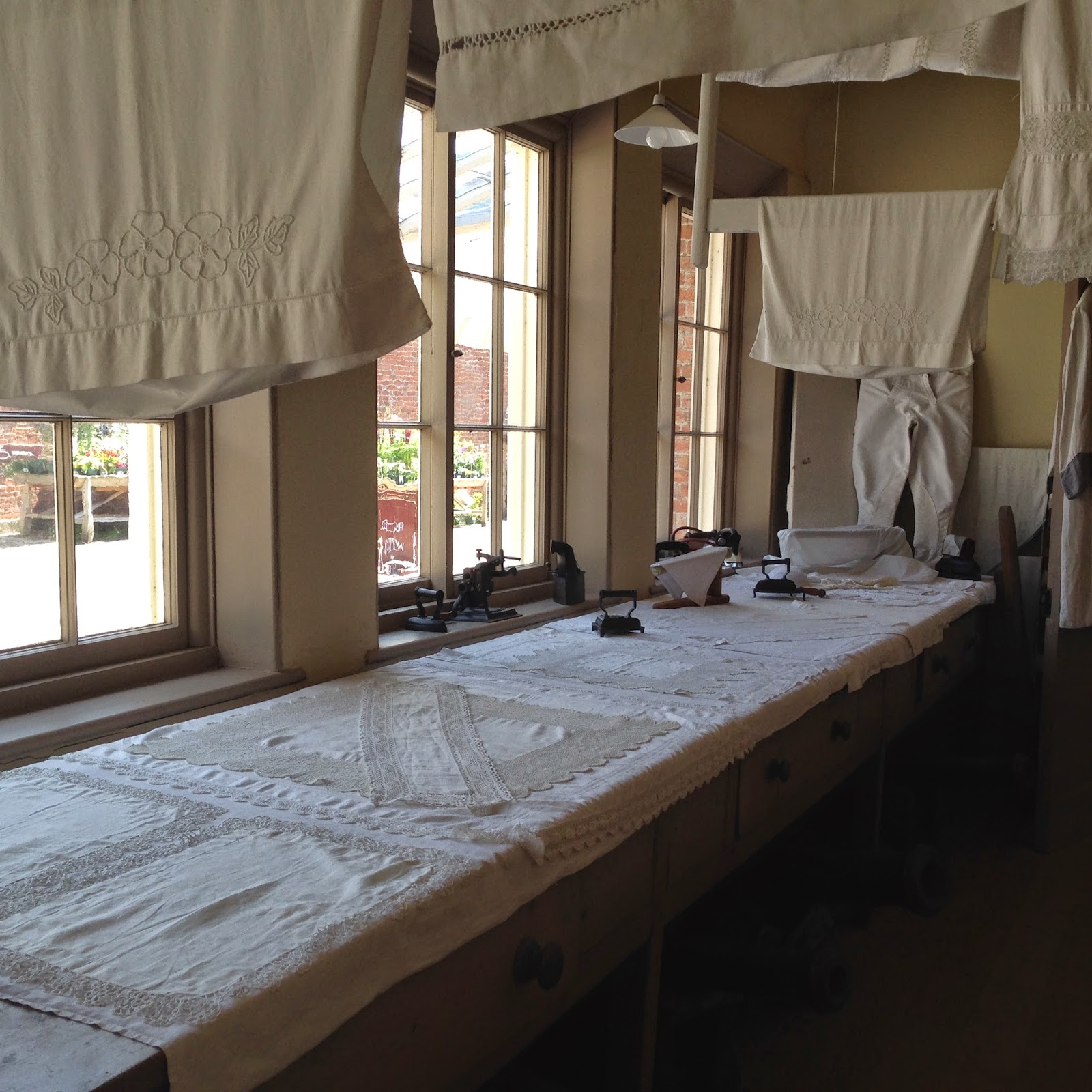 It really was unbelievably hot. Round the back the lawns roll away from you and we headed for deckchairs under the trees. As these chairs had wheels the girls we happy to move them around whilst I tried to resume a normal body temperature. 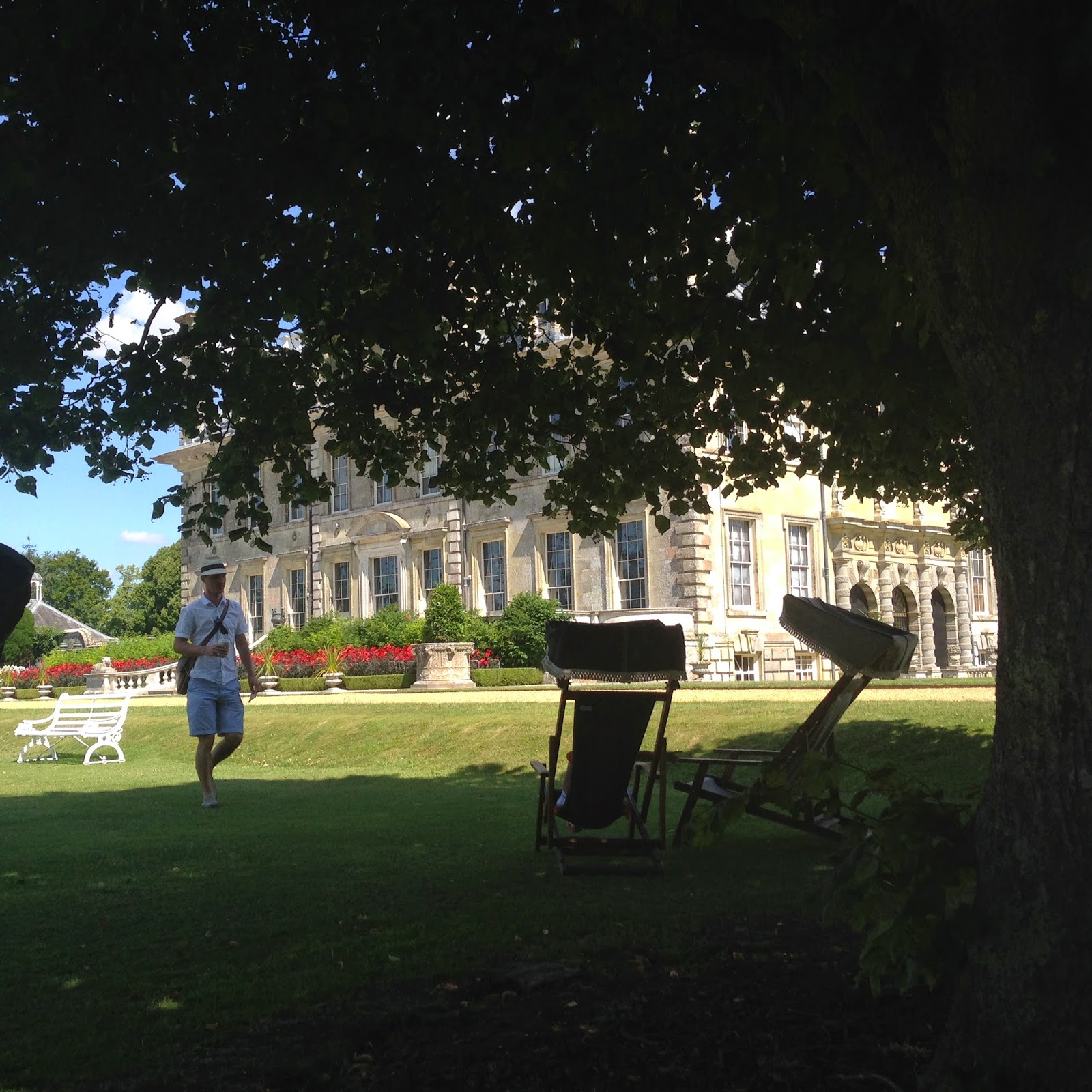 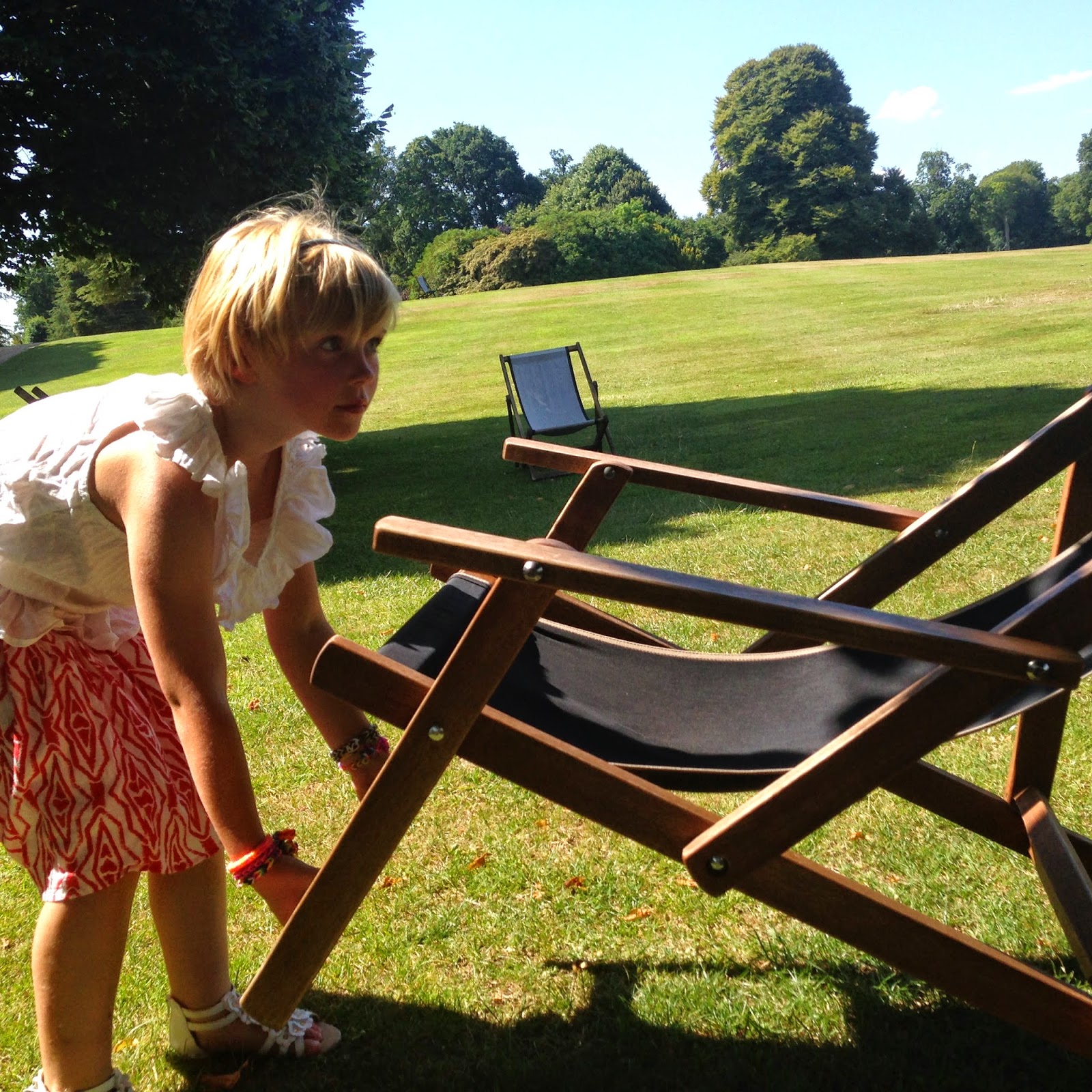 We decided to walk the big loop and take in the kitchen gardens and allotments. The girls cooled off in the sprinklers and then we headed for the sheds. 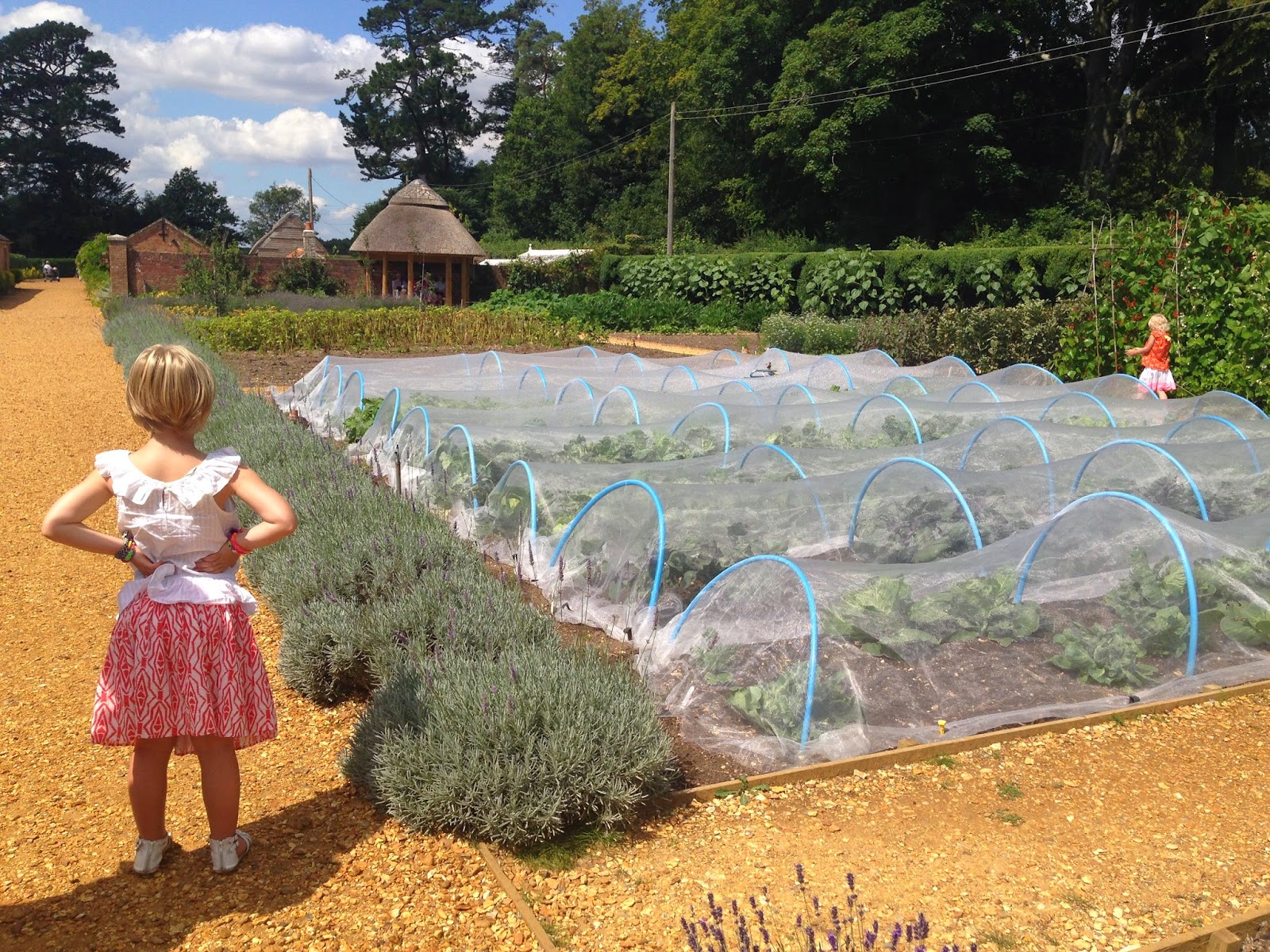 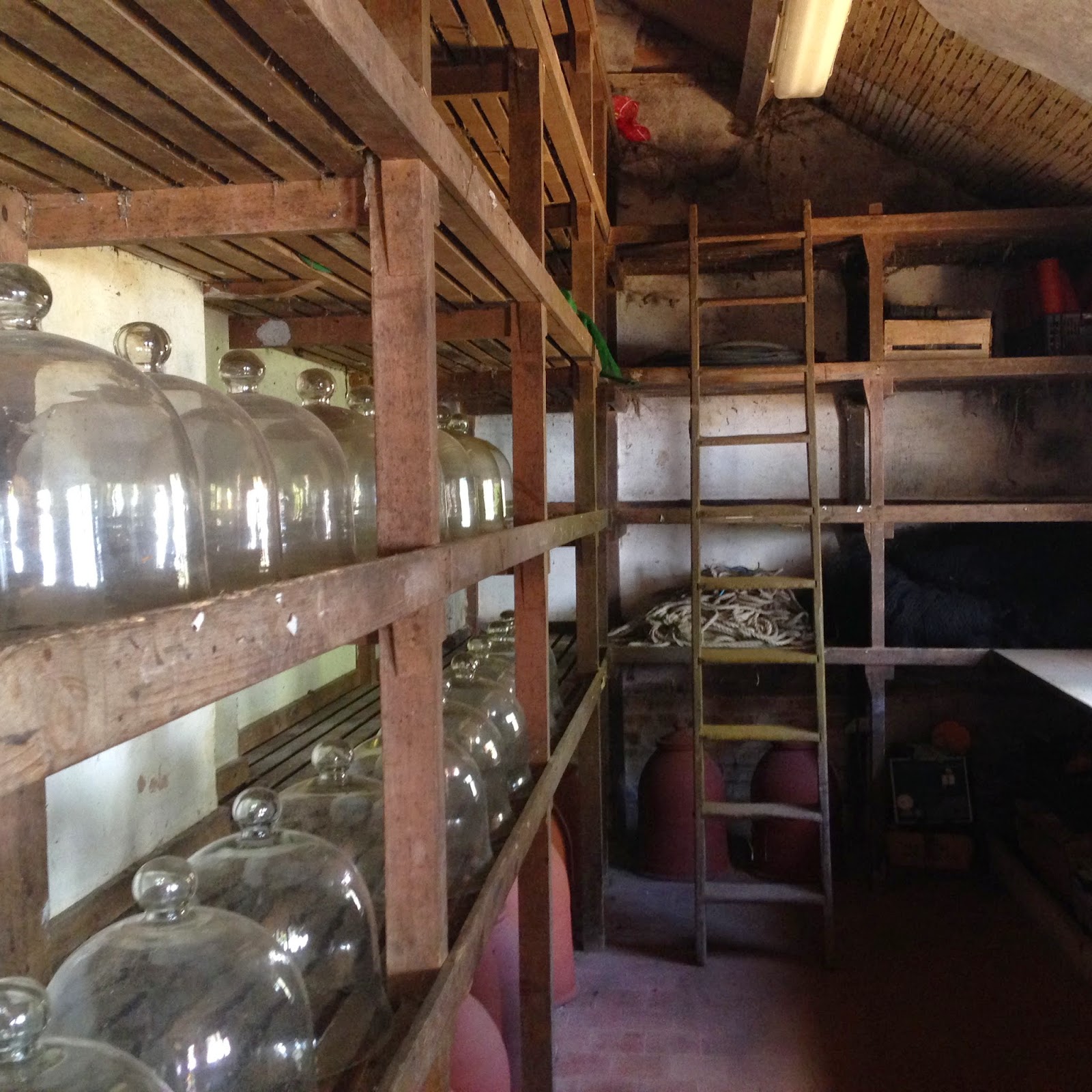 I like it when things are stored correctly.
It really was a long walk. The kids rightly insisted on den building, which is of course and excellent thing to do, but G and I had very little enthusiasm to join in just because it was so hot. Might still feel a little guilt over that one. 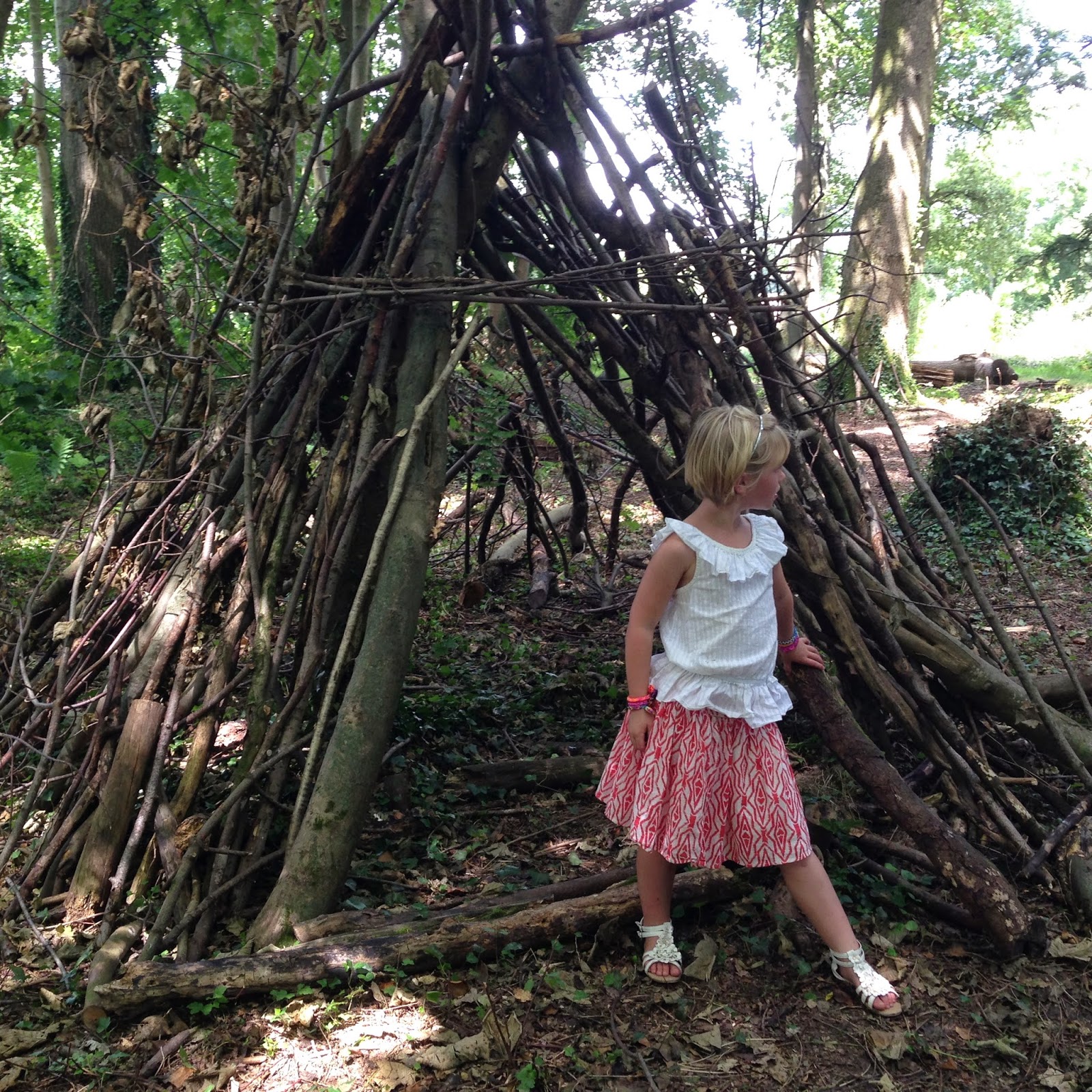 I loved what happened next and I think that was because we felt like we had the place to ourselves. It's no biggy just a family memory that if they read this will know was one of my favourites. 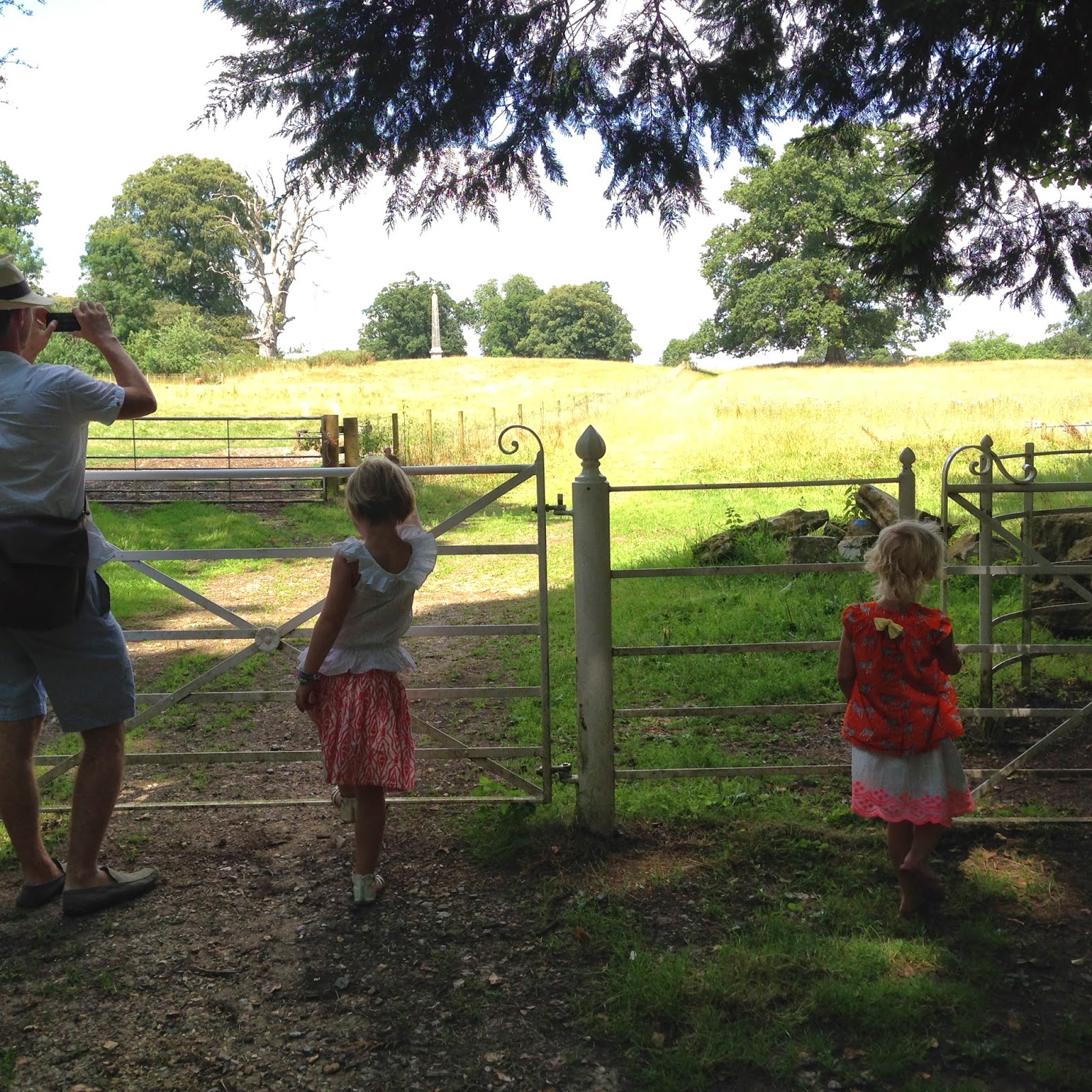 The tree at the top of the path looked like the one in the movie Shawshank Redemption.
But in this family that meant who was gonna get there first. 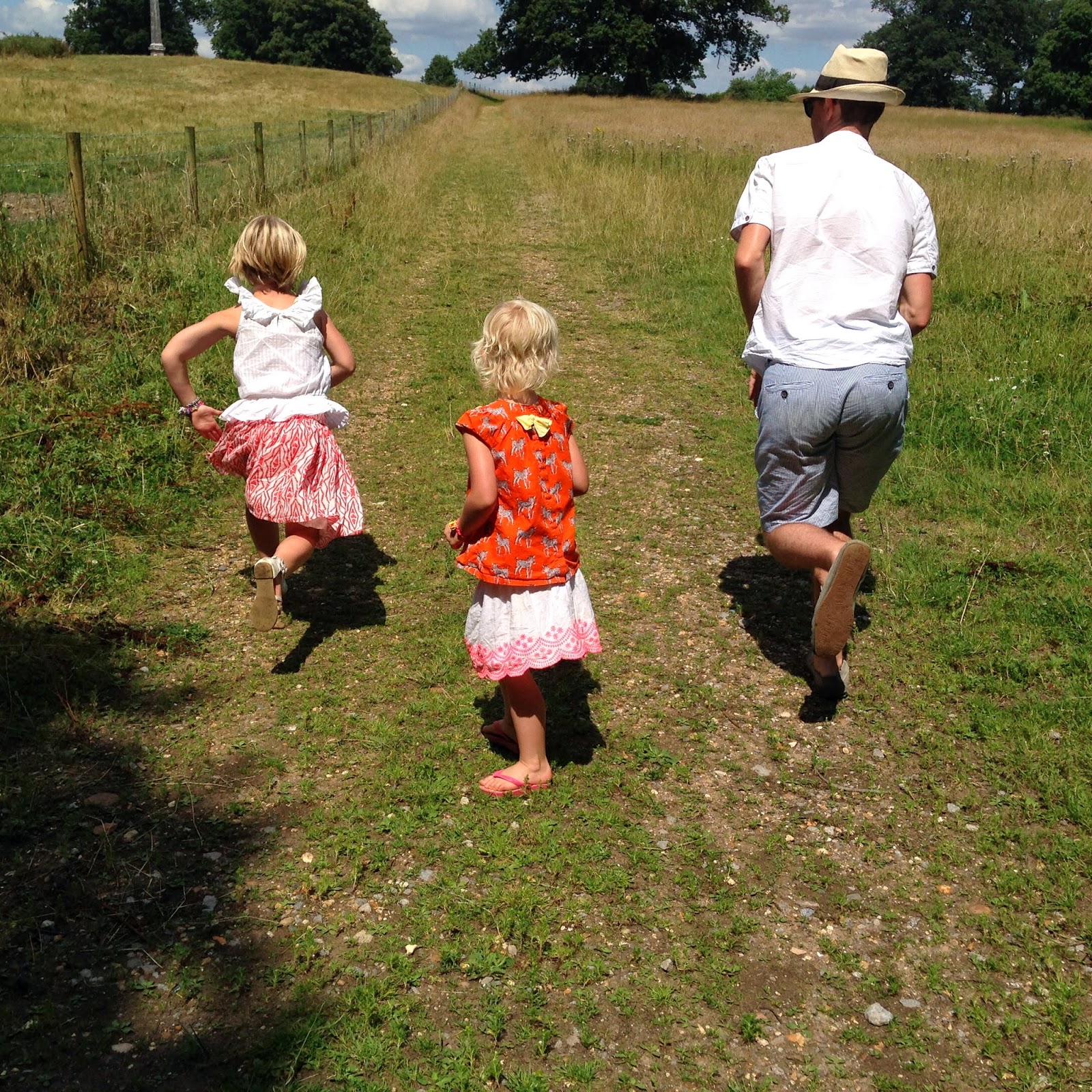 I wasn't running anywhere.
We took the best family photo on this fallen tree and then they were off again to see who could make it to the obelisk memorial first. 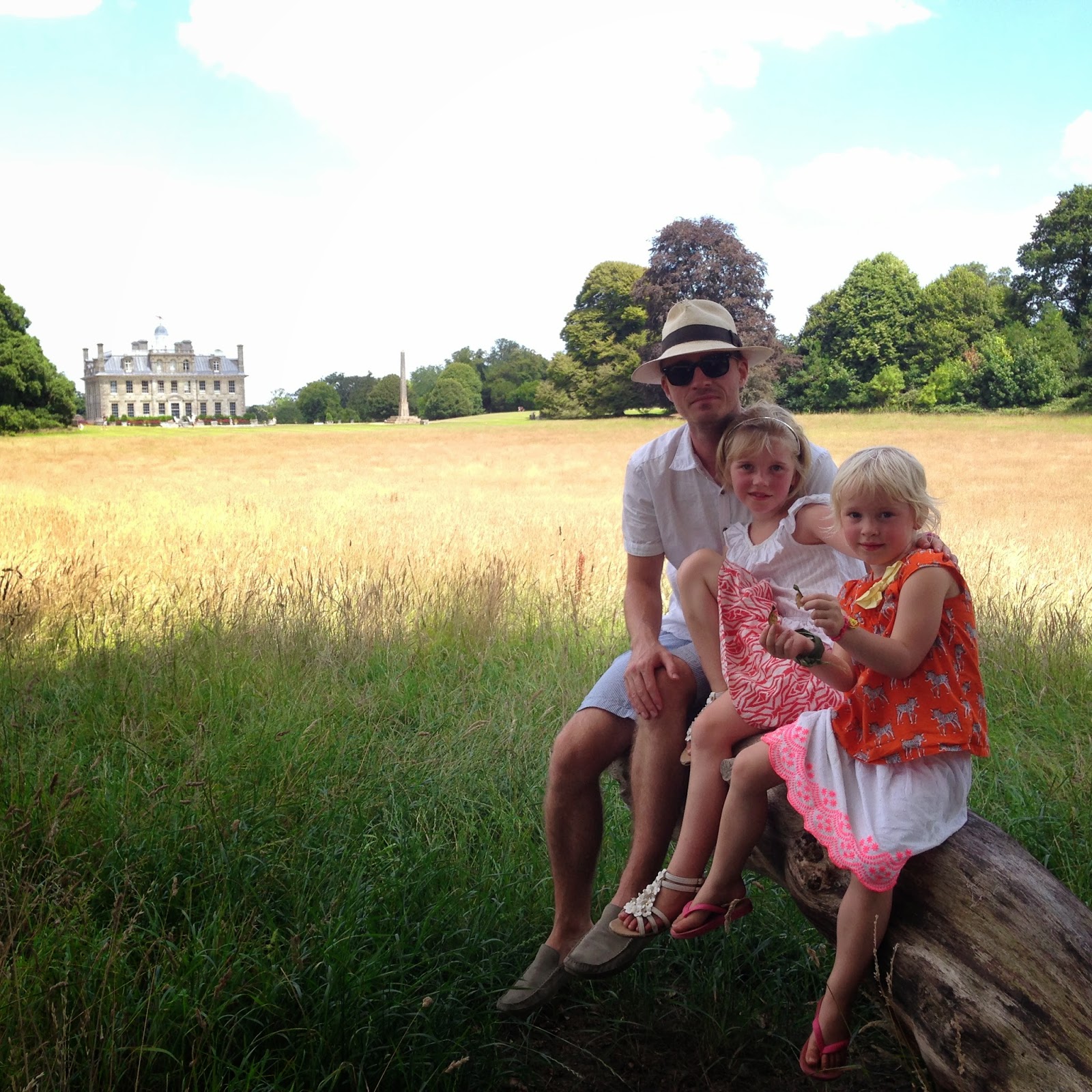 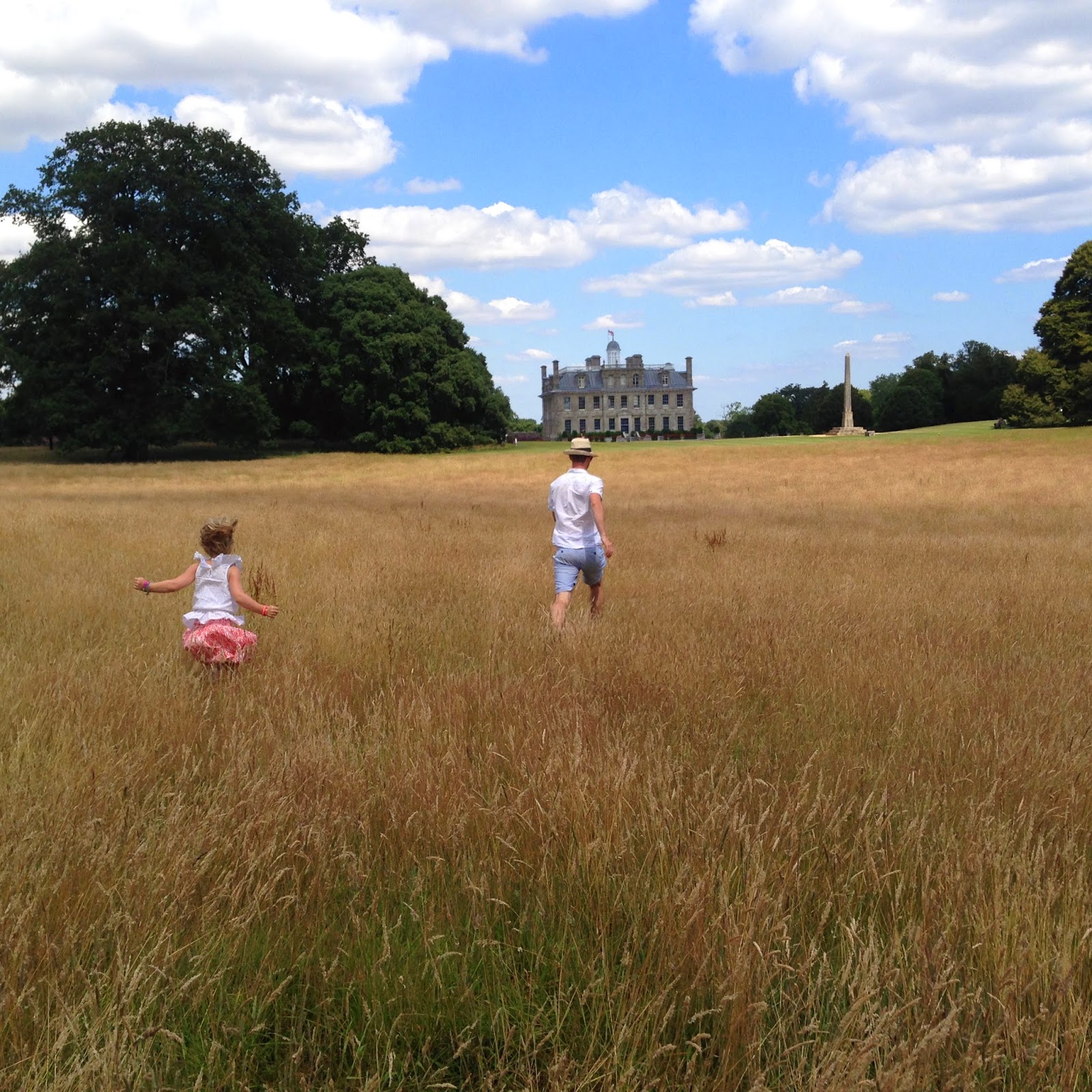 This race had to be abandoned because there was one of those 6ft anti cattle ditches at the end of the grass field so we made our way back to the path.
P didn't like it one bit, it was prickly and she had to be hand held out of it.
Really lovely and quiet except for the sound of crickets and bugs n stuff. 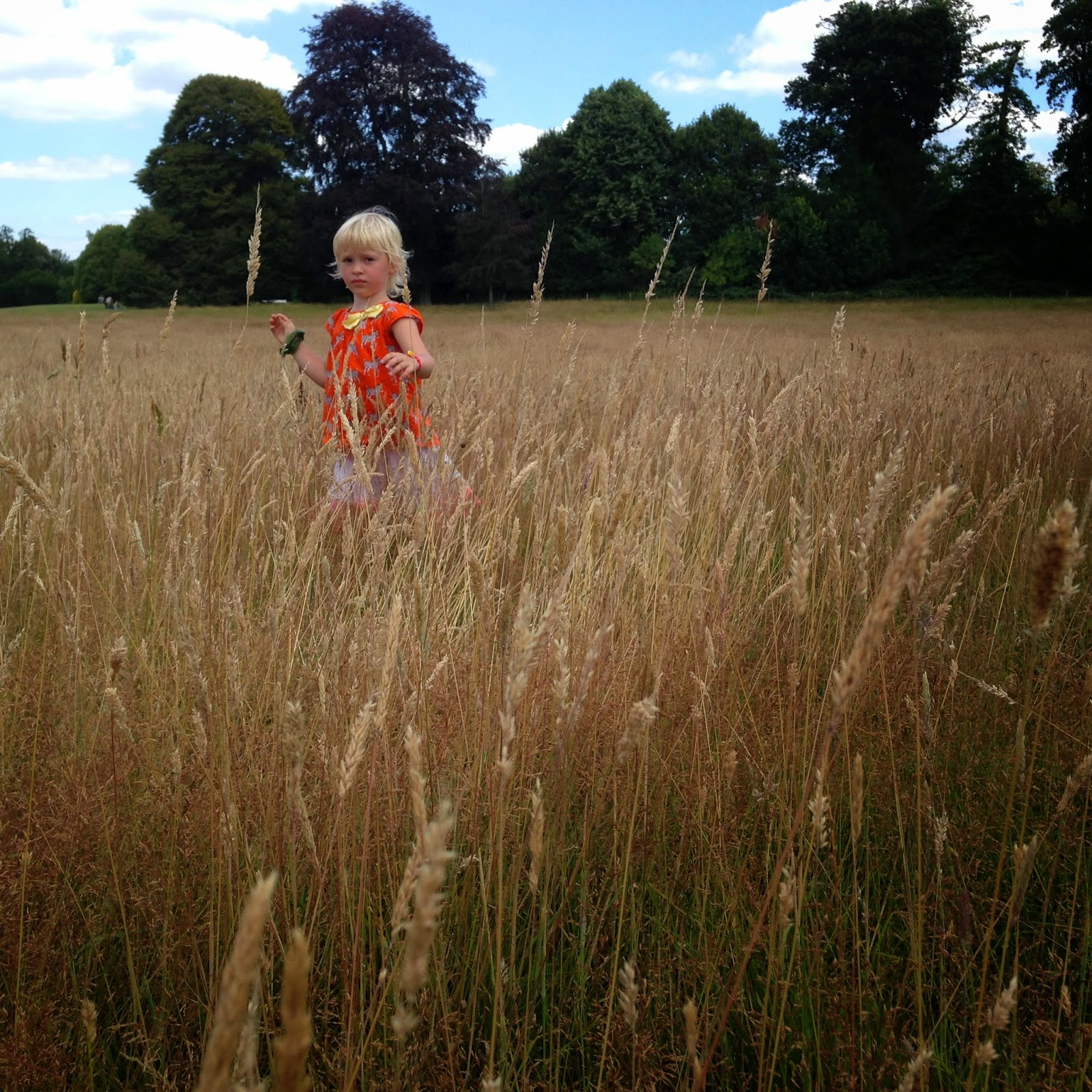 It was a day of walking, att least 3 miles I am sure.
So we finished the day of again at one of the Studland beaches. Shell Bay 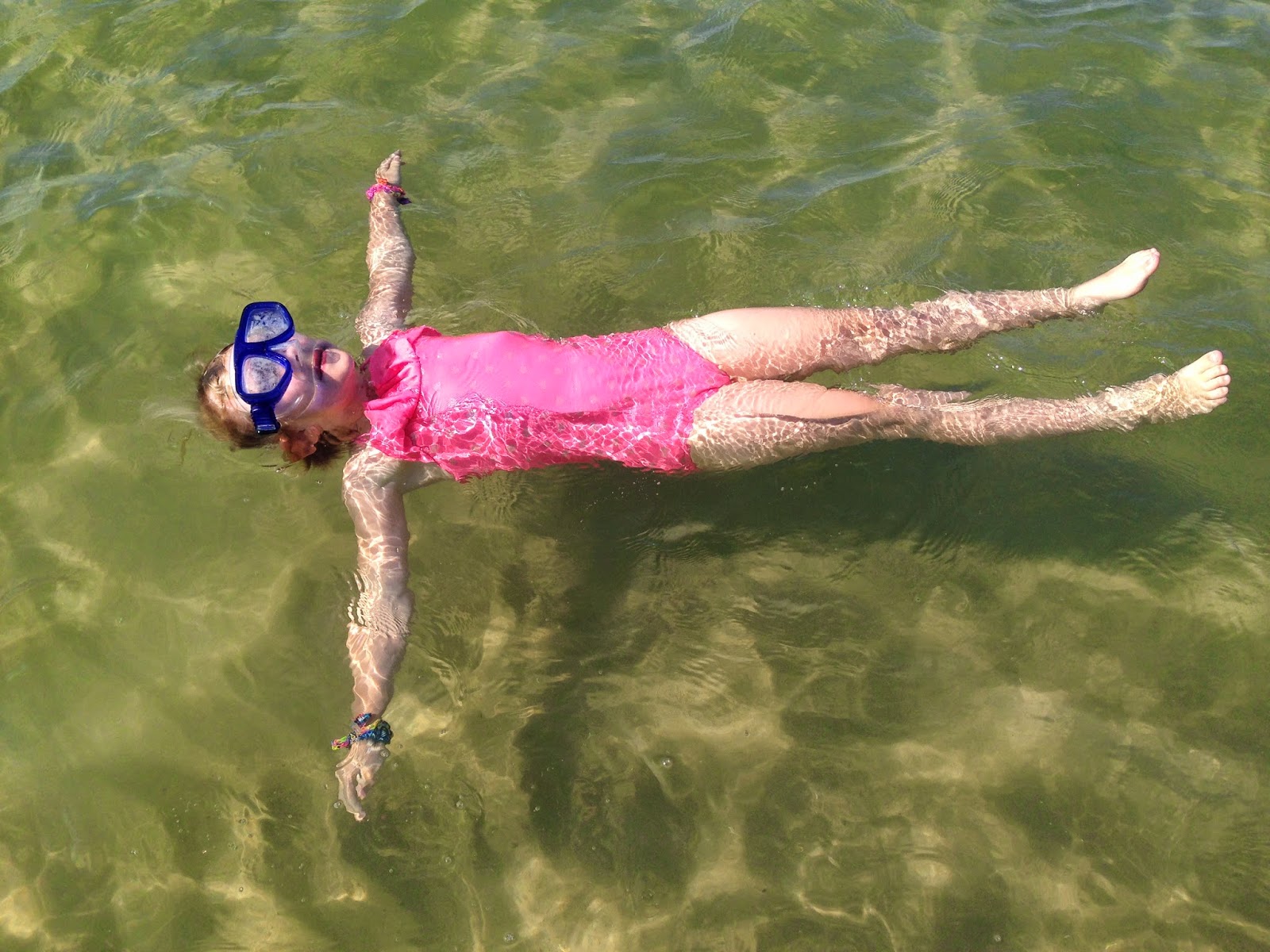 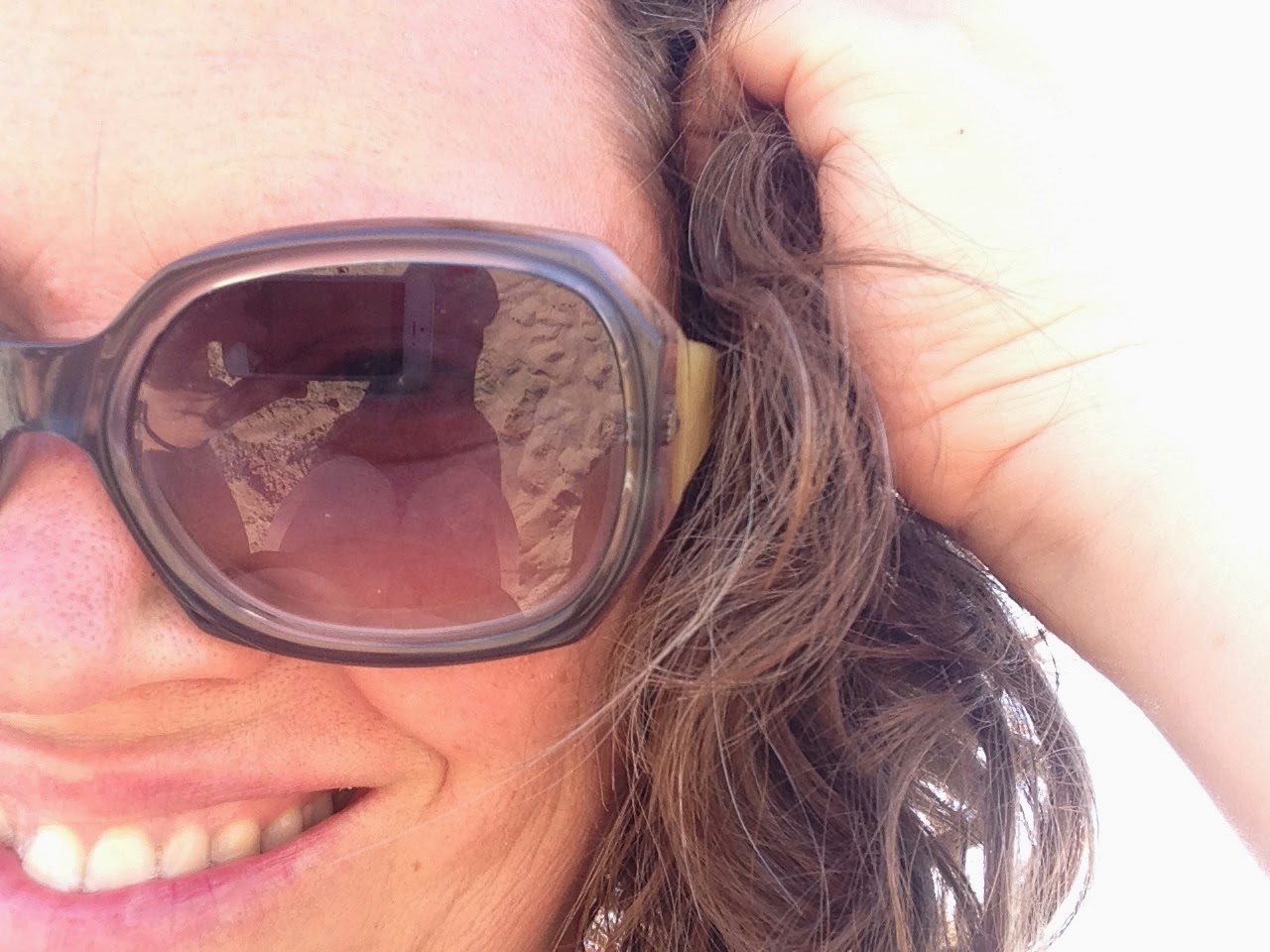 The water was so warm, I must have walked into a bush with lady birds because I kept brushing them out of my hair and the girls again in competition each tried to collect the most. 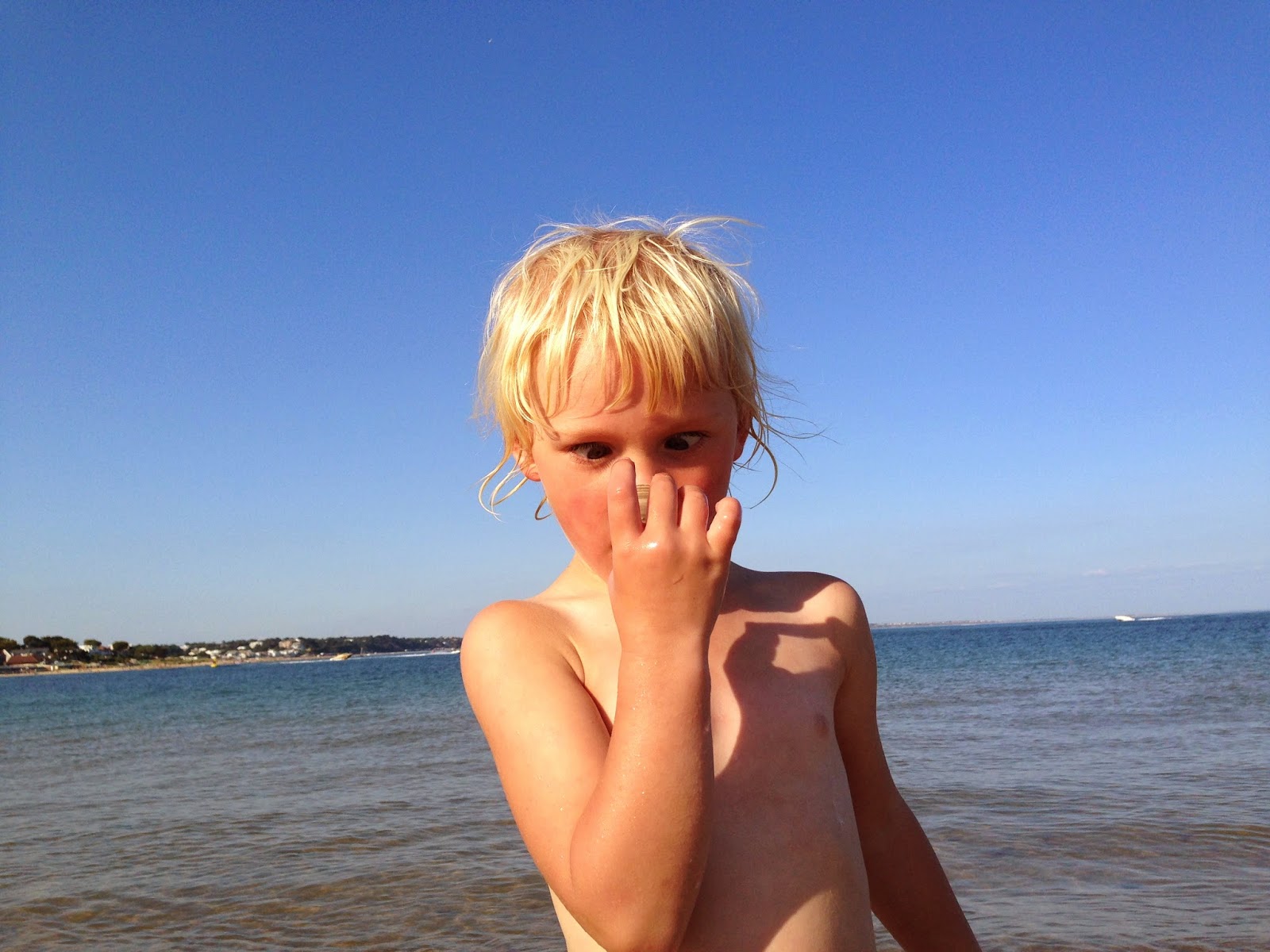 Not too many pics of P as she had chucked all her clothes before we got out the car and I know
New Jersey frowns on me posting naked pis of them on the blawg. Rightly so.

P found this jelly fish that just lost it's being to a passing ferry. It was huge.
Thank goodness she didn't pick it up I had a minor freak that she had touched it when she found it. 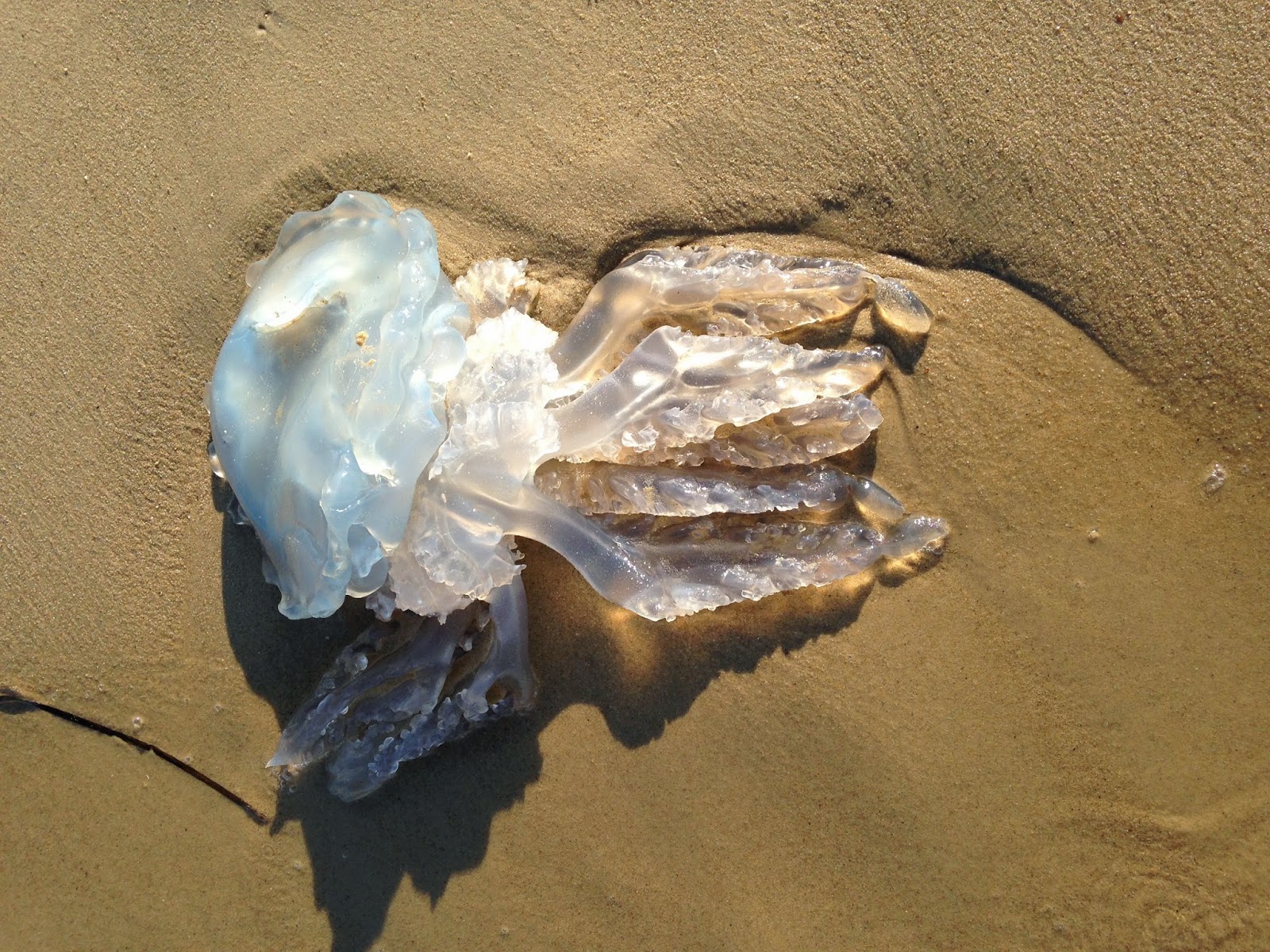 Before we knew it it was getting close to bedtime and we headed back to camp ready for another full day ahead. 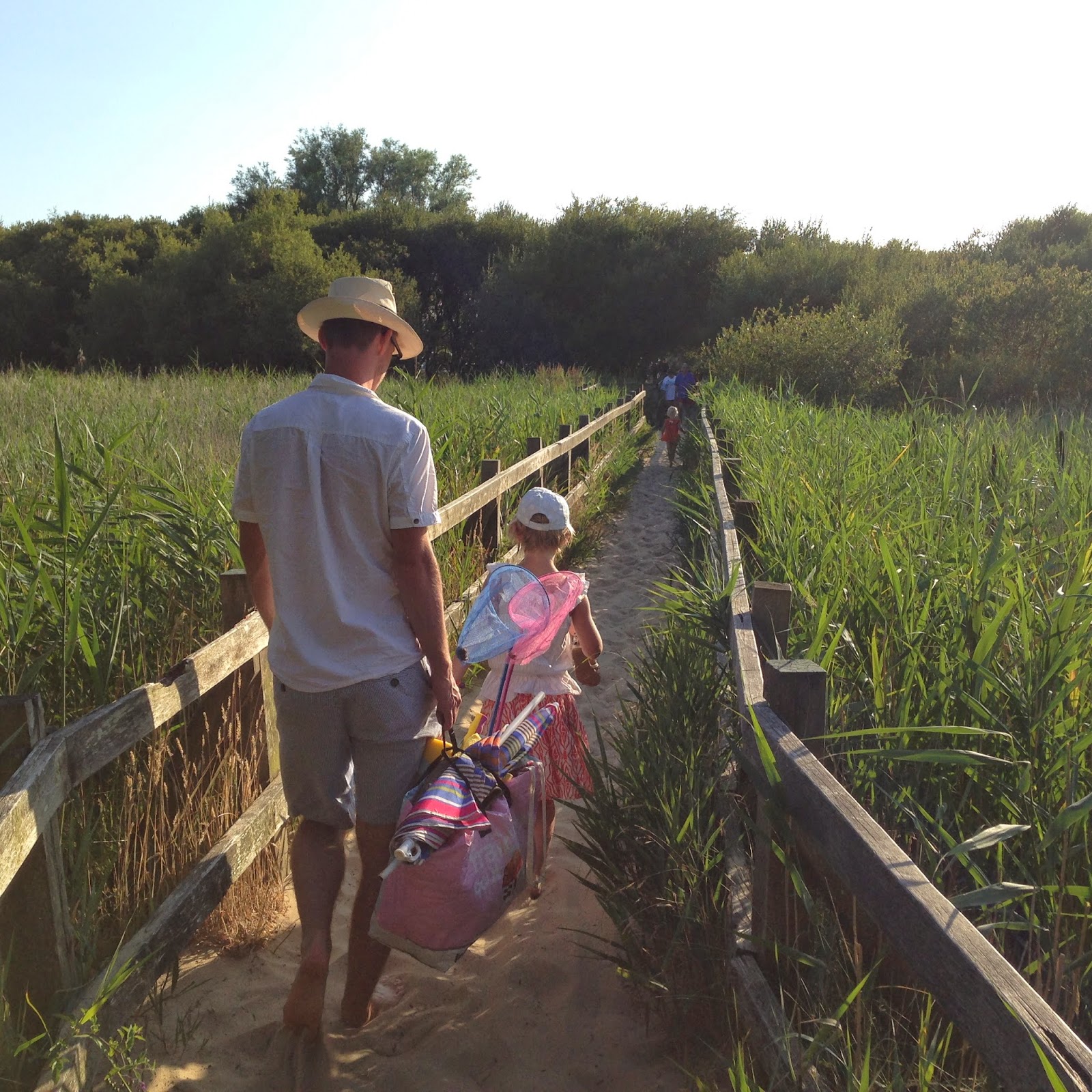 A very happy day had.

CM
Posted by Aubrey Wishbone at 12:33